Why Visit Spain? It’s simple, Spain has it all. From Culture, history, nature, cuisine or just plain relaxation. You can find it all in on the Iberian Peninsular.

The Kingdom of Spain is a mountainous country. It forms part of the Iberian Peninsula along with Portugal and is bordered by both the Mediterranean Sea and the Atlantic Ocean.

Best places to
visit in Spain 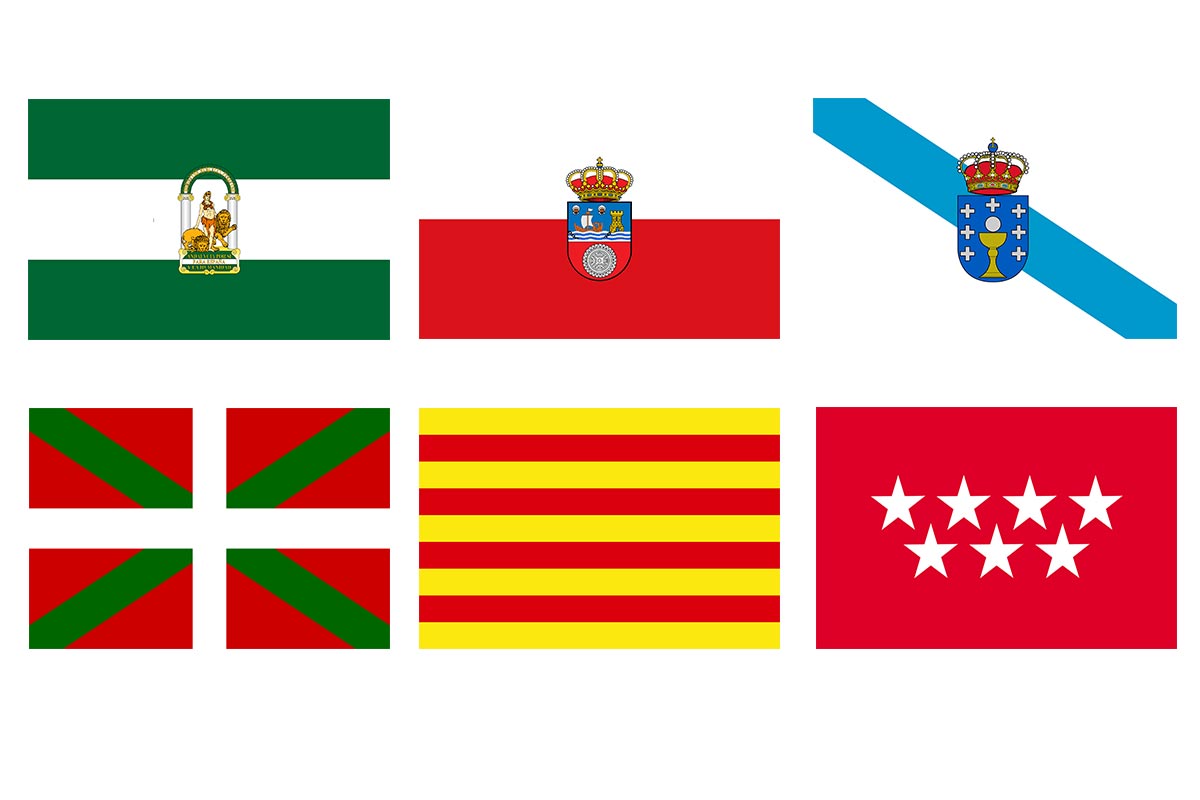 Spain where history is all around you! Populated by modern humans 35,000 years ago, Phoenician, Greek and Carthaginian settlements developed until conquered by the Romans over 2,000 years ago. Once the Roman empire faded, the Germanic tribes including Visigoths and Vandals eventually fell to the Moors in 726 who then stayed for seven centuries.

The Reconquista by Europeans was complete in the 15th century and Spain was unified under the Catholic Monarchs. In the early modern period, Spain became a global empire with a legacy of over 500 million native Spanish speakers in the world, second only to Mandarin. Spain has 17 Autonomous Communities or states, some of which include:

One of the most attractive areas within the Mediterranean region due to its mild climate, natural beauty and not forgetting its history and culture. Seville, Granada and Cordoba are cities of light and music. They have been the inspiration for poets, writers and great artists for centuries. Immerse yourself in Andalucias magnificent past, don’t miss the Giralda in Seville, the Alhambra in Granada, and the Mosque in Cordoba. Meanwhile make sure you have time to relax on the warm sands of the Costa Del Sol, in the Province of Málaga. 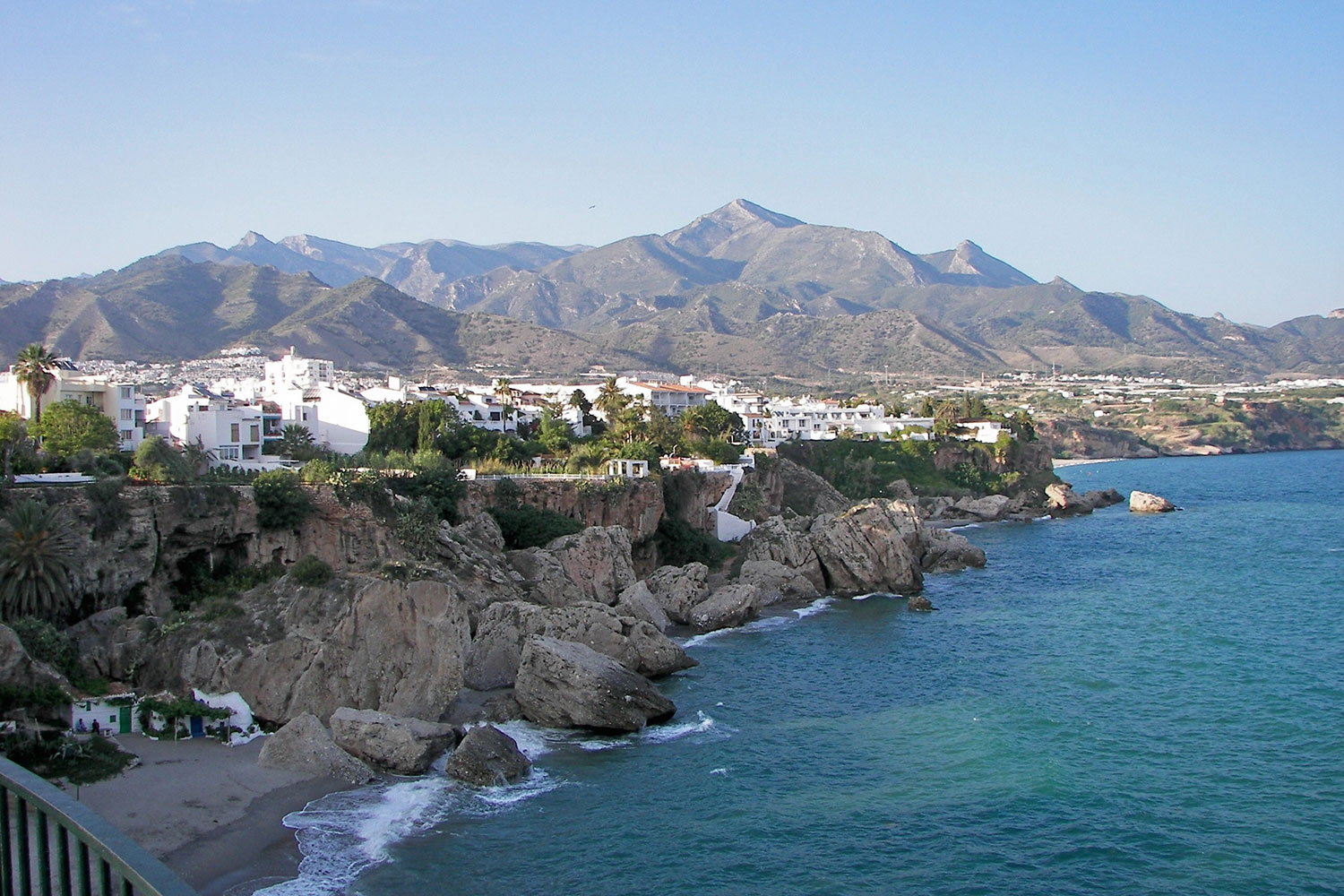 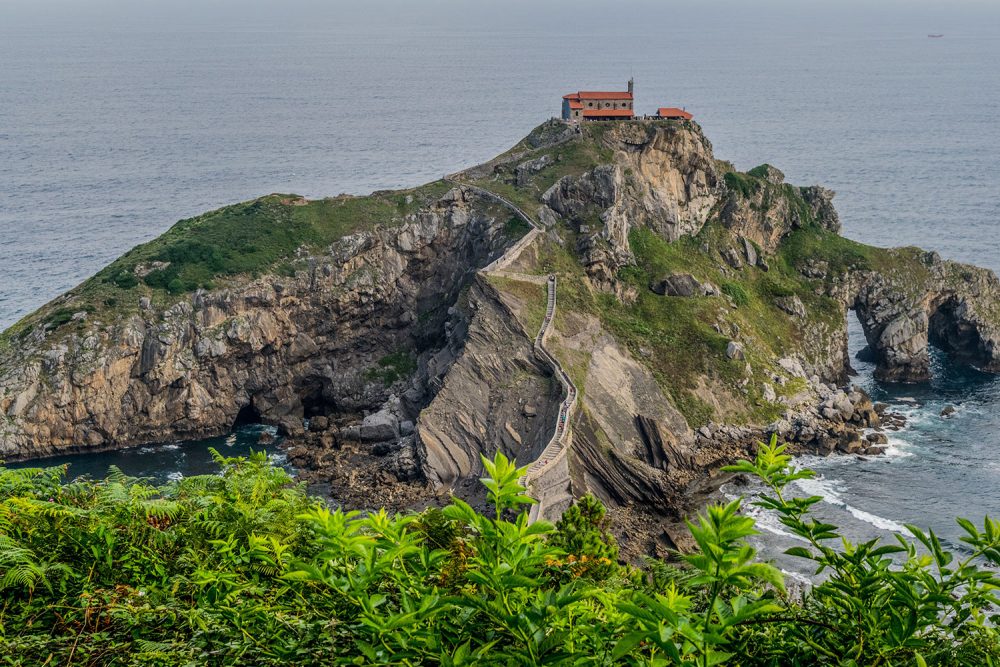 Boasting some of the best beaches surrounded by nature, gastronomic excellence and fine avant-garde architecture don’t miss this stunning area of Spain. Taste the ‘Pintxos’ In the Basque Country, sample Rioja Alavesa and try the new Spanish cuisine. Visit stunning coastlines such as San Sebastian, Zarautz or Getxo and inland cities such as Vitoria and Bilbao. Visit the Guggenheim Museum or the spectacular Vizcaya Suspension Bridge, declared a World Heritage Site by UNESCO. Add to all this this spectacular natural environment of the Basque Country that hosts the popular Camino de Santiago.

Known as Green Spain, you can enjoy natural landscapes, wonderous gastronomy and a unique artistic and architectural heritage. Cantabria is home to various prehistoric caves, including Altamira, awarded World Heritage designation and known as the “Sistine Chapel of Prehistoric Art”. Cantabria also lies on the famous Way of Saint James pilgrim route, and its towns and villages contain a wealth of beautiful monuments such as the Magdalena Palace in Santander, the monastery of Santo Toribio de Liébana or Gaudi’s “Capricho” monument in Comillas. 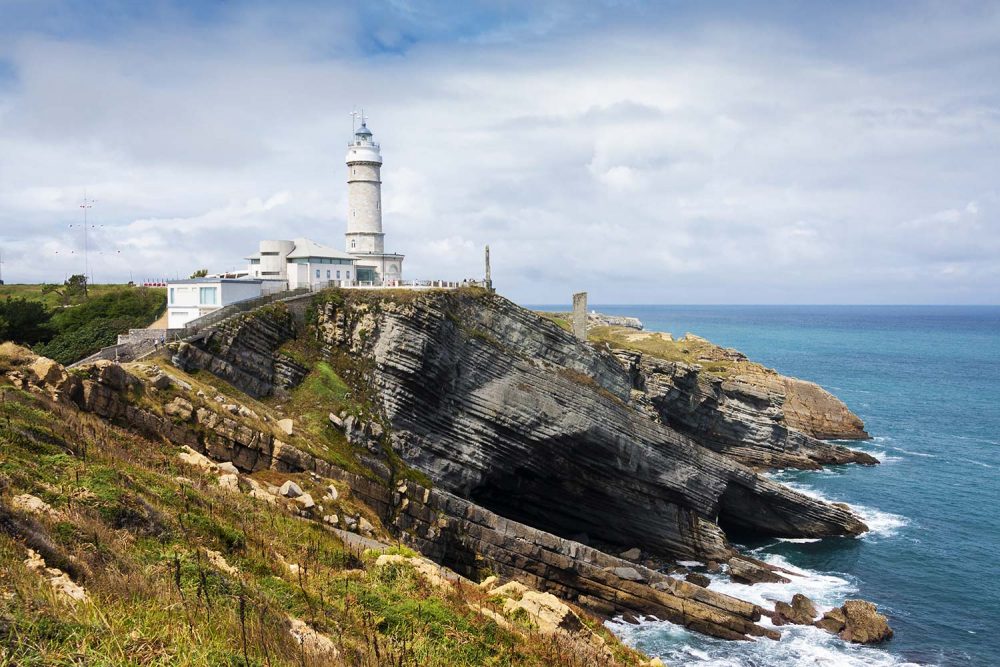 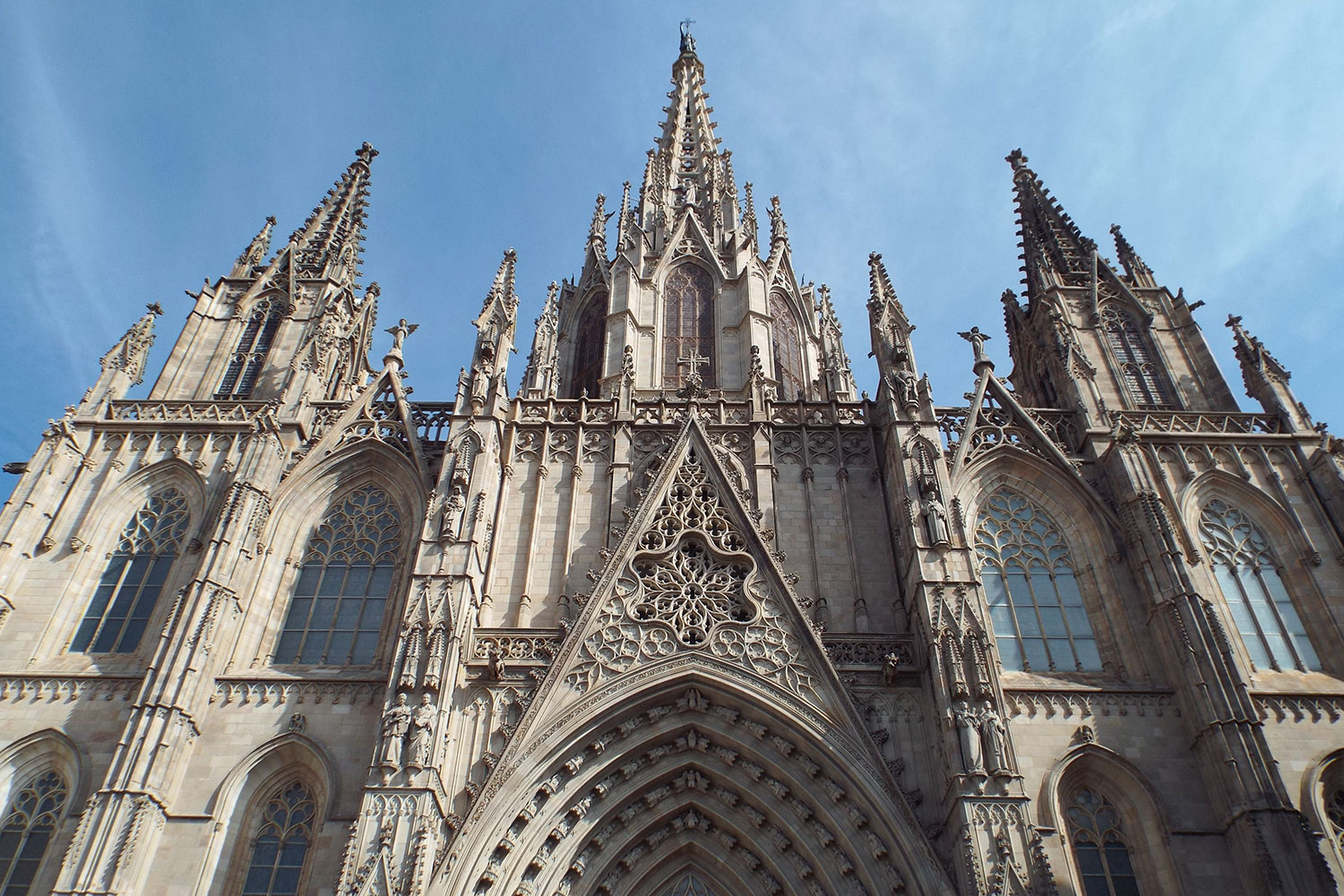 The Catalonia Autonomic Community is known for the beach resorts in Costa Brava and the Pyrenees Mountains. The capital, Barcelona, has an historic Gothic Quarter, La Rambla pedestrian mall, museums and several beaches. Antoni Gaudi’s modern art and architecture can be seen at the Sagrada Família Basilica and in the colorful outdoor mosaics of Park Güell.

The capital, Santiago de Compostela, is the final destination on the Way of Saint James, the famous pilgrim route. You’ll love its landscapes full of green wooded valleys, and its amazing beaches. All along the length of its coastline, bathed by the Cantabrian Sea and the Atlantic Ocean, you’ll find areas of spectacular cliffs like those on a Costa da Morte, or the incredible Islas Atlánticas National Park. You can visit its numerous charming villages, both on the sea and inland, and cities such as Santiago de Compostela, A Coruña, Ferrol, Lugo, Orense, Pontevedra and Vigo. You’ll marvel at its many monuments such as the Tower of Hercules or Lugo’s city walls, both designated World Heritage sites by the UNESCO. Galicia’s delicious gastronomy is one of its strong points, and features a variety of produce and traditional dishes, including shellfish (Dublin Bay prawns, king prawns, king scallops, mussels, scallops, lobsters, crabs), veal, octopus “a feira” (with potatoes), gammon with turnip greens or the almond tart known as “tarta de Santiago”. And to drink what could be better than two of its most famous wines, Ribeiro and Albariño (which each have their own Wine Route) or the popular “queimada” (alcoholic spirits set alight in an earthenware bowl according to the traditional ritual) 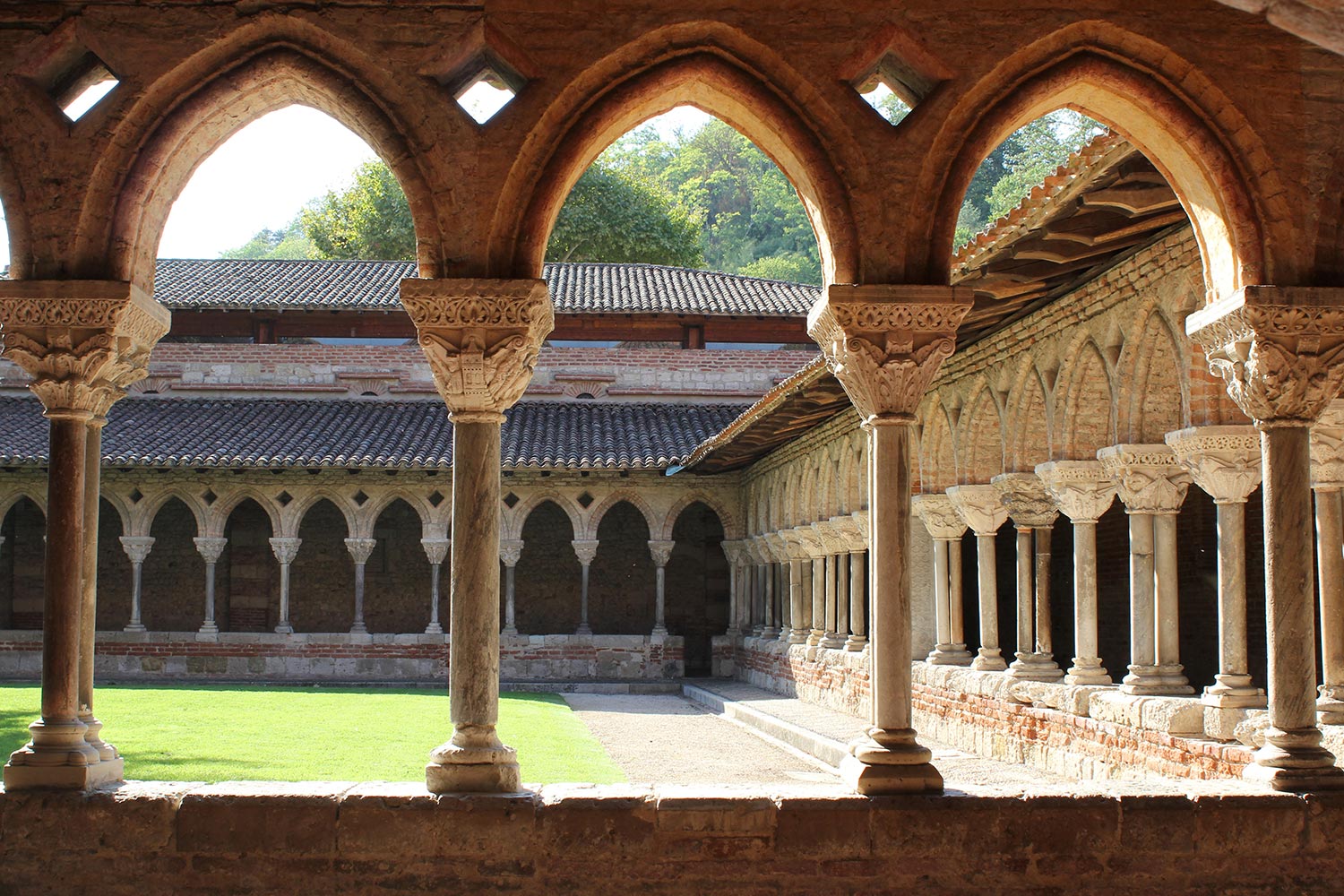 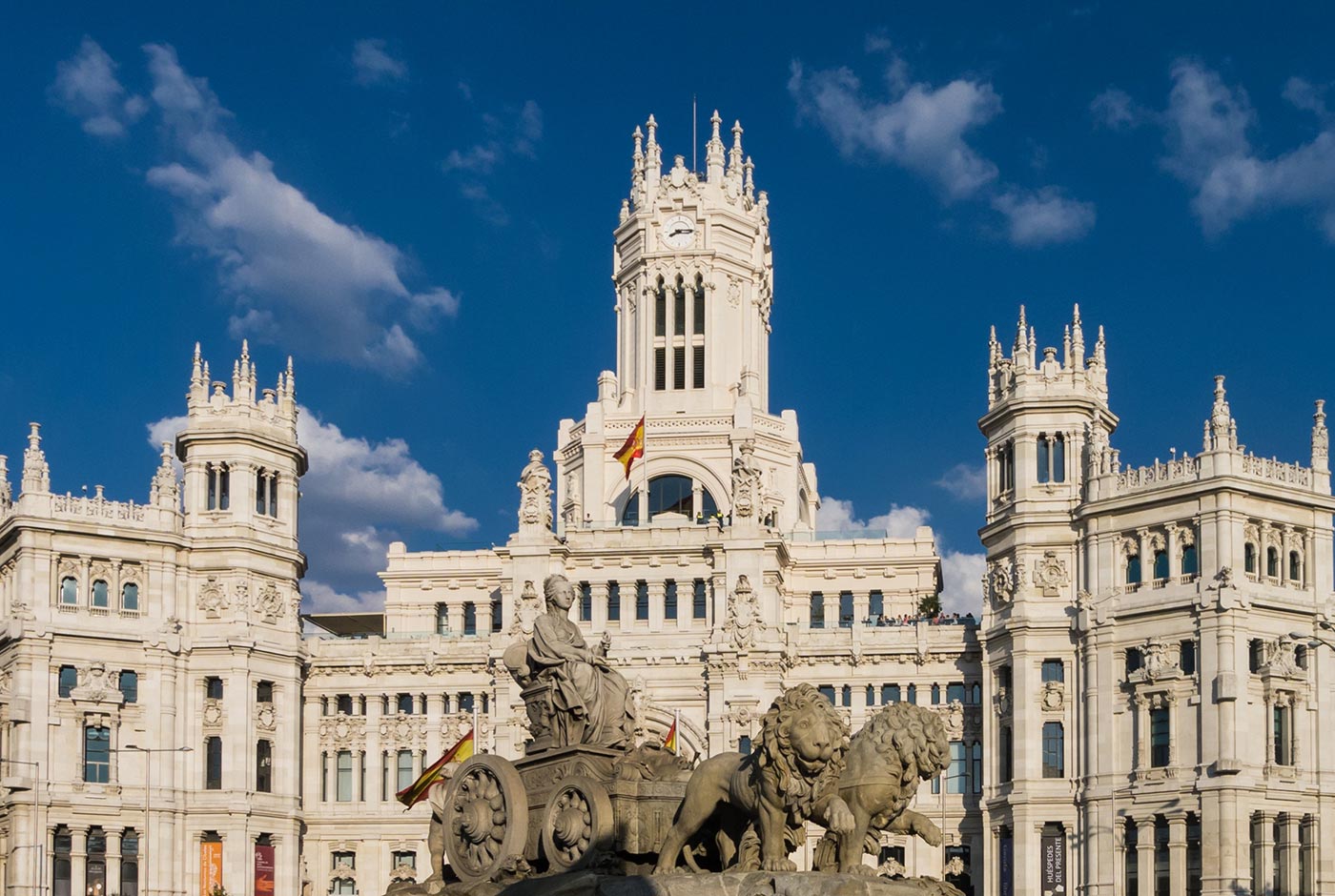 The capital, Madrid, is the most visited city of Spain and it has preserved its many historic quarters. Landmarks include the Royal Palace of Madrid, the Royal Theatre with its 1850 Opera House, the Buen Retiro Park, (founded in 1631, and the National Library (founded in 1712). Ensure to save enough time to visit the Golden Triangle of Art: Prado Museum, the Reina Sofía Museum, and the Thyssen-Bornemisza Museum. The Cibeles Palace and Fountain have become one of the monumental symbols of the bustling city. Madrid is the most visited city of Spain.

You don’t just ‘see’ Spain, you experience the architecture, history, music, dance, art and gastronomy with all your senses. It is a visceral country that you immerse yourself in passionately. There is an abundance of history where many of the worlds different cultures met and mixed. The art and architecture is unparalleled. Year- round sunshine with low humidity in a land sandwiched between the Mediterranean, The Atlantic, Africa and France it provides the perfect setting for the vacation of a lifetime. Time to plan your next Spanish vacation!

Spain is one of the warmest countries in Europe. The Mediterranean climate brings coastal breezes and dry summers and winters with even temperatures. The North tends to be more temperate, rainier with mild Summer weather. In the areas with higher altitudes including the Sierra Nevada and the Cordillera Cantábrica mountains, you will find snow from early winter to late spring.