Tipping in Spain is different than in North America. While many service industry professionals earn lower wages and depend on tips for a living in countries like the United States, their Spanish counterparts often earn comparatively higher salaries.

Tipping is also not expected in the majority of sit-down restaurants, you can often just leave the change.

Tipping is more common in elegant restaurants or with larger groups. Most Spaniards still only leave about 5 percent of the total.

Normally no tipping other than rounding up if you wish. Some Spaniards will tip their cab drivers more if he or she performed a special service, such as helping carry luggage from the cab itself into a hotel. Even in this case, though, the total tip never usually exceeds one euro. 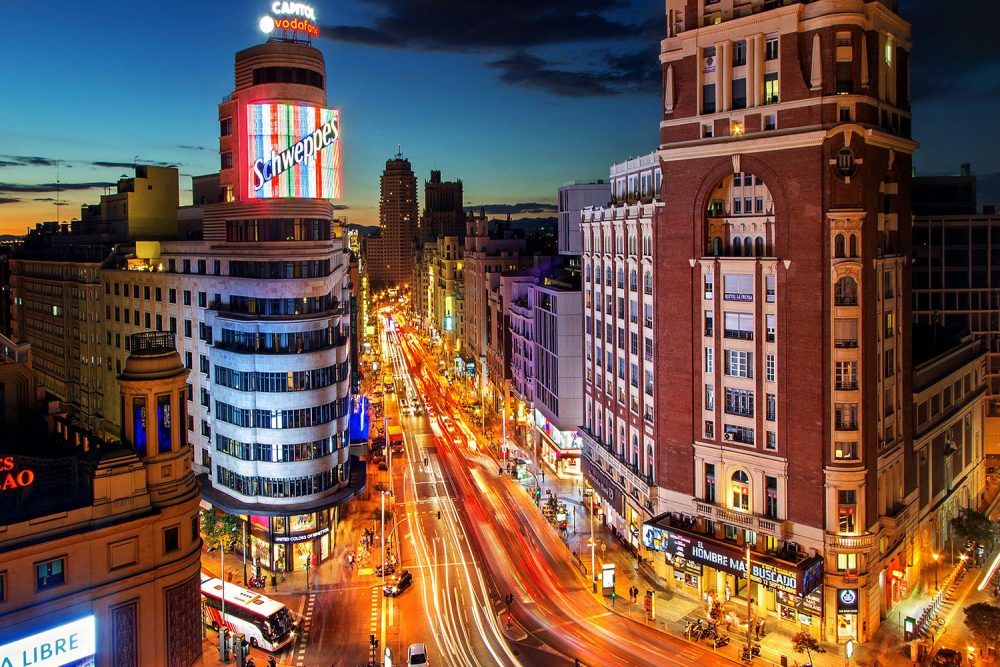 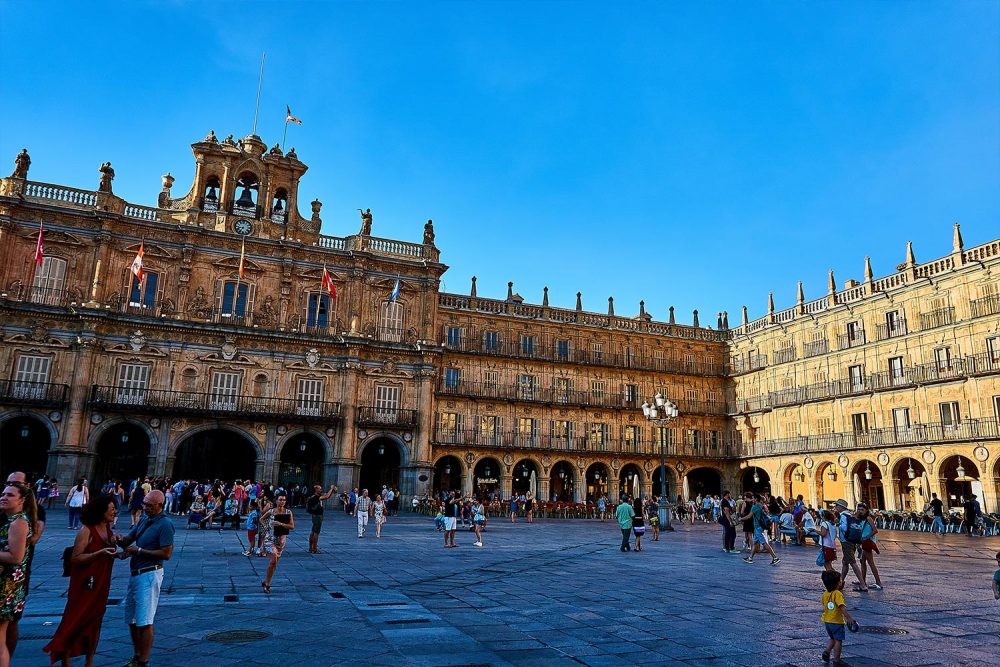 Tipping is not expected, but you can leave around 10 percent of your total bill if you wish.

Blue Danube Holidays have a variety of guaranteed departure, escorted tours to Spain from Barcelona and Madrid, many include visits to the beautiful city of Toledo. 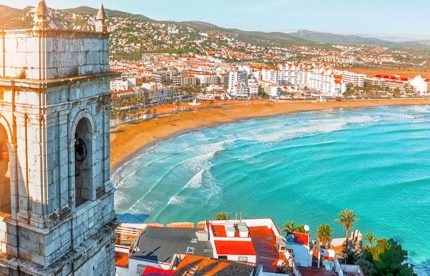 From€945
A tour of popular sites, the Andalusian cities of Seville, Cordoba and the Al Hambra in Granada. Cross the peninsula via vibrant Valencia and the seaside resort of Alicante to arrive back in Barcelona.
0 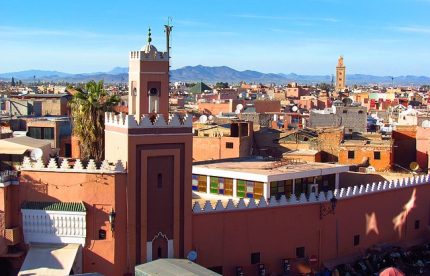 From€560
Acclimatize on the Costa Del Sol, then immerse yourself in the diversity of Morocco. See breath taking mountain ranges, sweeping deserts, ancient cities and thriving Berber and Arab culture and tradition.
0
0Shares
PrevNext