Special Deals is a page where we put the best deals. From time to time they come up, so keep and eye out here or sign up for our newsletter.

If you would like to view some other tours, choose from the list: Tours From Barcelona  –  Tours From Madrid  –  Regions of Spain   –  Spain Tourism Authority  –  Portugal   –  Morocco  –  Grand Tours  – Short Tours

The Kingdom of Spain is a mountainous country. It forms part of the Iberian Peninsula along with Portugal and is bordered by both the Mediterranean Sea and the Atlantic Ocean. It has offshore territories such as the Balearic Islands (Majorca) and the Canary Islands (Tenerife) and is the only European country to have a border with Africa. Most importantly it hosts the world’s third largest number of UNESCO World Heritage Sites.

The Reconquista by Europeans was complete in the 15th century and Spain was unified under the Catholic Monarchs. In the early modern period, Spain became a global empire with a legacy of over 500 million native Spanish speakers in the world, second only to Mandarin. Spain has 17 Autonomous Communities or states, some of which include: 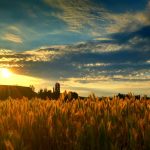 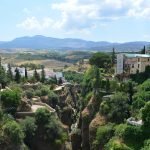 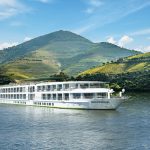 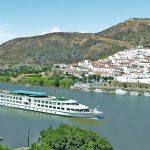